We live in an age where political correctness is seen everywhere. Anything that we say needs to be carefully considered, lest it rub people the wrong way. The general movement towards a more prosaic form of conversation has generated a counter-culture where reputations and sentiments are ignored. No topic is off limits, and the most controversial issues are made fun of. It is in this space that Wreckered operates.

Depending on your point of view, the magazine may seem like a breath of fresh air, providing a much needed breathing space from the stifling political correctness, or it may seem like an immature, teenage take on the world. Either way, Wreckered is bound to get your attention. 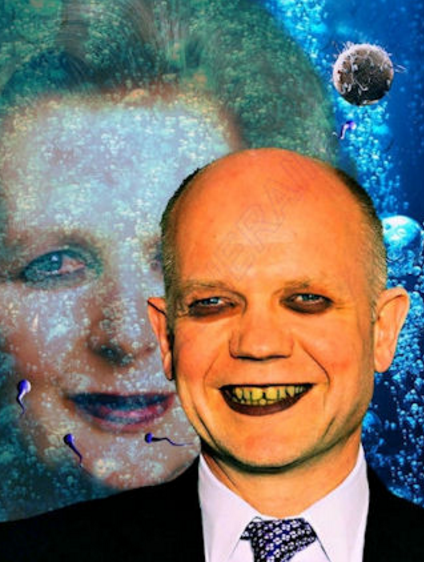 The satirical magazine does not shy away from taking on the bigwigs, no matter how important they may seem to the rest of the world. Case in point being their article on the Nation of Islam being awarded the ‘Best Dressed Religion’. The title itself will tempt you to read the article. And once you do, the humour of the piece will not fail to elicit a laugh or two. It may not be the most politically correct, but then again, that is not what Wreckered is aiming for.

Another article that catches your attention is a slightly less controversial one. It is about Justin Timberlake and his heartbreaks. The twist is that the iconic singer actually derived joy from his failed relationships. This is another worthy read if you have time to kill.

Wreckered’s angle is that the world has started to take itself too seriously. And the magazine has declared itself the rightful guardian of free speech and free thought, even if these two ideals rub people the wrong way.

Check wreckered.co.uk for the latest in political incorrectness.