Charlie Hebdo is a satirical weekly magazine published in France. This French publication features cartoons, jokes, reports, and polemics that has a very unique and unconventional tone.

According to the people behind this controversial magazine, they consider themselves above the norms of society – whether it is religion, political parties, culture, racism, etc. 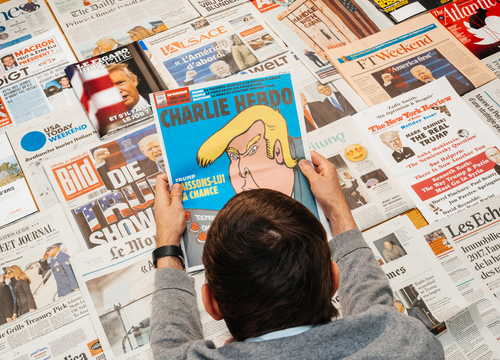 The magazine used to be a part of Hara-Kiri – a publication with a monthly schedule. This was started by Georges “Professeur Choron” Bernier and Francois Cavanna back in 1960. During the early years of the magazine, a reader sent them a letter calling them “dumb and nasty” and the team decided to use it as their official slogan. This magazine was banned twice – once in 1961 and another time in 1966.

In 1969, Hara-Kiri decided on producing a weekly publication that focuses on current affairs. They decided to call it Hara-Kiri Hebdo and it was launched in February. This publication was banned in 1970 because of a controversial cover spoof involving the death of French President Charles de Gaulle and the Club Cinq-Sept fire. When this happened, the team decided to change its title to Charlie Hebdo – a name that they used until now.

In 1981, the publication ceased but it was resurrected in 1992. The publication schedule is every Wednesday but there are special editions released every now and then.

This controversial publication became the target of various terrorist attacks – one in 2011 and another in 2015. It was believed that this was in response to the cartoon that they published depicting Muhammad.

While Charlie Hebdo treads on a very dangerous path when it comes to their satirical topics, it is believed that the publication is an important part of French journalism. The scandal sheets, although it borders on the obscene, is still viewed with respect by some members of society. 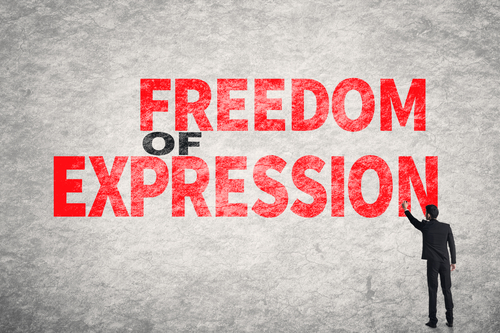 In society, there are areas that cannot be directly attacked. However, journalism is burdened with the task to bring light to events, issues, individuals, and organisations. To do that, journalists use satire as their weapon. Sometimes, the cartoons are too provocative and border on being too insolent. However, someone has to do it and this publication took on that controversial task.

Does that mean the French should be thankful for the bravery of Charlie Hebdo? Maybe. Maybe not. But one cannot help but admit that what the people behind this publication does is downright brave. Satire or not, their subject is bound to step on some toes and offend cultures. That can result in threats and terrorist attacks. But if that is what is needed to expose the truth, then journalists know that this is a risk they have to take.